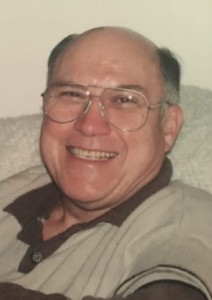 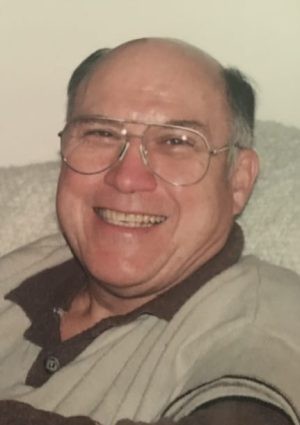 He was born April 13, 1945 in Three Rivers, the son of Samuel C. and Alma (Gottschalk) Hagenbuch.

After serving his country honorably in the United States Navy, he was a dedicated employee at White Pigeon Paper Company, from which he retired after 42 1/2 years.

Russell enjoyed making horseshoes for 20 years as a blacksmith, bowling, and watching his grandchildren play sports.

He was preceded in death by his parents as well as many aunts and uncles.

In lieu of flowers, donations may be directed to St. Jude Children’s Research Hospital or Centrica Care Navigators. Envelopes are available at the funeral home in care of his arrangements.