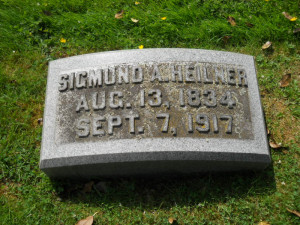 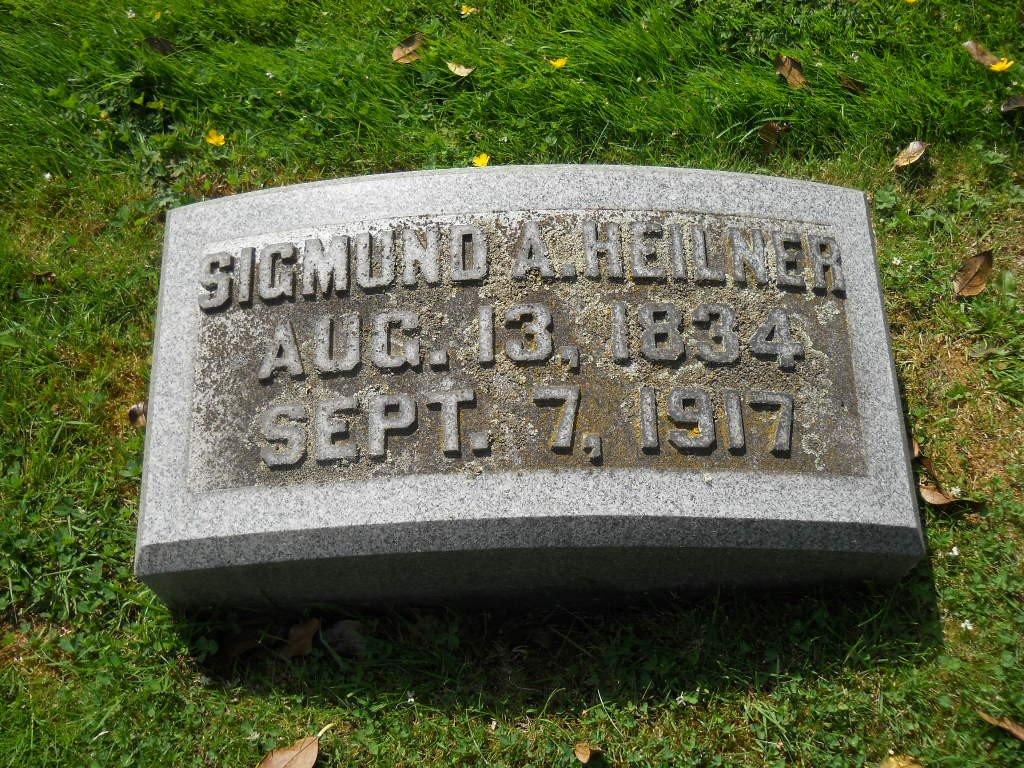 SIGMUND A. HEILNER, 83, DIES AT BAKER EARLY PIONEER FIRST SETTLED AT KIRBYVILLE, OR. Merchant at Sparta in 1872 Becomes One of Founders and President of City Council of Baker

Sigmund A. Heilner, aged 83, one of Baker’s oldest and best-known citizens, died at the Heilner home in this city this afternoon. Mr. Heilner has been in failing health for a year, and death was not unexpected.

Born in Urspringen, Germany, August 18, 1834, Mr. Heilner came to the United States when 16, living a year at Alexandria, Va., once included in the District of Columbia. He came to the Pacific Coast in 1851 with early pioneers and settled at Kirbyville, one of the first towns in Southern Oregon.

He came to Baker County in 1872, engaging for two years in the Mercantile business at Sparta, then removing to Baker, where he has remained ever since.

Mr. Heilner was president of the Baker City Council, at that time corresponding to the office Mayor, and was one of the founders of this city.

From Leonhard Scherg’s paper “The Heilner Brothers from Urspringen”: “[Older brother] Seligmann’s success, and the continuing difficult situation in Bavaria, also prompted Sigmund Heilner to emigrate at the beginning of June 1853. He was 19 at the time and had studied textile trading. For Sigmund, too, Lehman Heilner’s family in New York were the first port of call.

“From there he moved to Baltimore, and probably to Washington after 1853. In 1854 Sigmund followed his brother Seligmann to Northern California, and in January 1855 the brothers met again in San Francisco. Together they travelled to Crescent City and then further north a few months later, to the prospecting town on Althouse Creek in south-western Oregon, where a branch of their business was set up.”