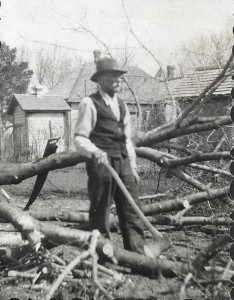 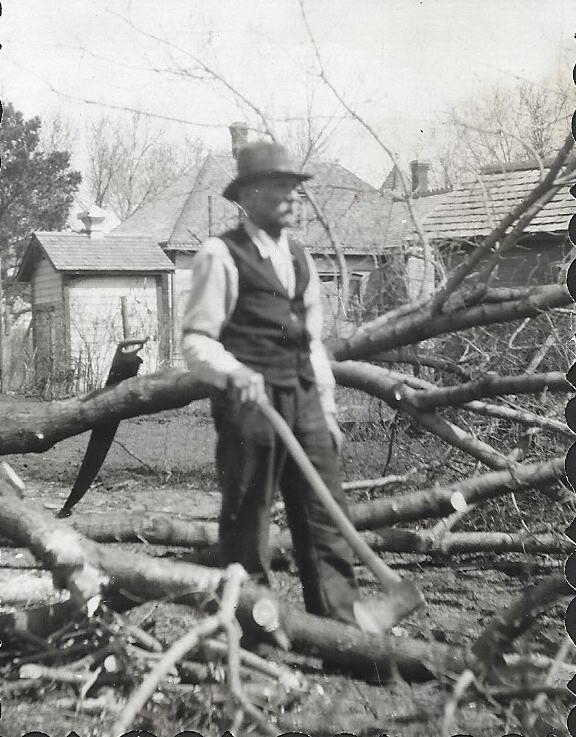 WAS EARLY RESIDENT OF CALHOUN; LIVED LONG IN ARLINGTON

Robert Dennis Hagenbuck, pioneer settler of the Fort Calhoun and for nearly forty years a resident of Arlington, died at the home of his daughter, Mrs. Dan Dailey in Fremont Friday evening following a long illness. He had been in failing health for some time and was confined to his bed for four months preceding his death. Members of his family were with him constantly during his illness.

Mr. Hagenbuck was born at Harrisburg, Pa., in 1849 and came to Fort Calhoun with his parents in 1871, residing there until his marriage to Susan E. Aldrich, August 31, 1873. He and his bride moved to a farm north of Arlington where they resided until 1888, when they retired and moved to Arlington.

Following the death of his wife 40 years ago, Mr. Hagenbuck continued to live in Arlington with his daughter Miss Anna, until three years ago when he moved to Fremont to make his home with the Dailey family.