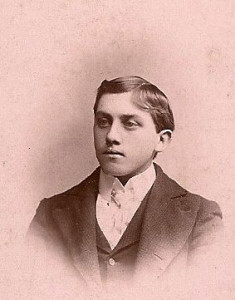 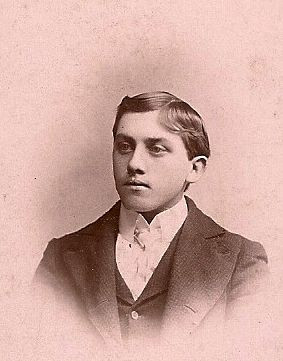 Jim Reichard was the only son/child of Simon “Sim” Reichard and Sue (Emmitt) Reichard. He learned good business acumen from his father Sim and became a successful grain merchant and commodities broker. He married Clara Hagenbuch of Orange Township, Columbia County, but they had no children. They owned the property now known as The Inn at Turkey Hill in Bloomsburg, PA. Jim died prematurely (before his parents) of a ruptured appendix at age 46. His widow Clara Reichard continued to live on at Turkey Hill until her death in 1940 when the Eyerly family (owners of the Bloomsburg Newspaper - The Press Enterprise) bought the property and later turned it into an Inn and restaurant.