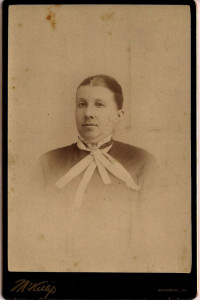 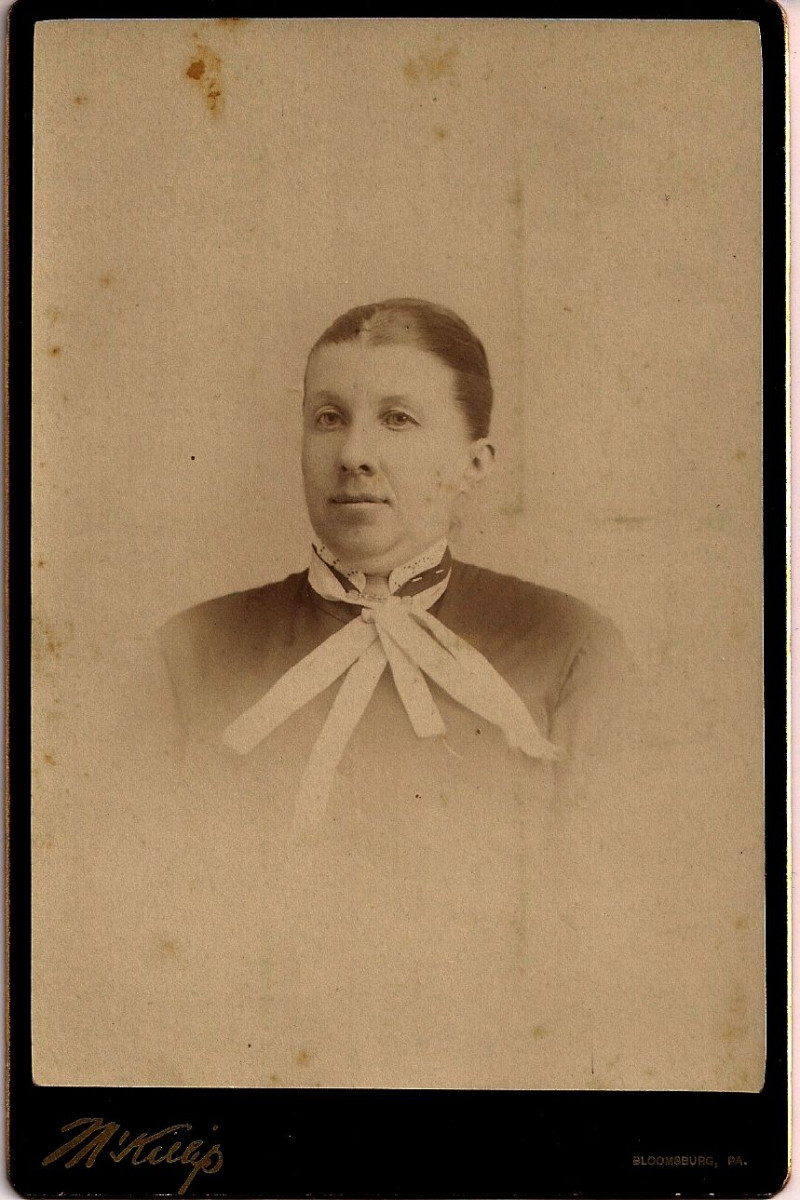 Findagrave, Shaun Creighton: Christiana (Taylor) Reichard was the third child of her father, John Taylor, with his first wife Barbara Hittle who died when Christiana was just one years old. Her father then married her Aunt Rachel Hittle her mother Barbara’s youngest sister. So Rachel was both her aunt and her step-mother. Rachel was reportedly very good to her. Her father John Taylor and her Aunt Rachel would have four more children of their own. They named their first daughter Barbara in homage to Christiana’s mother, Rachel’s deceased sister and John’s first wife. In 1835, the year Christiana married Samuel Reichard, John and Rachel Taylor moved West, first living in Ohio then eventually Indiana. Their four children went with them. Christiana’s full brother Jacob Taylor is believed to have gone West with them, but only as far as Ohio. Her older sister passed away sometime before this. So Christiana would be the only member of her immediate family to remain in Columbia County, PA.

Following Christiana’s marriage to Samuel Reichard in 1835, the marriage would produce 8 children all of whom reached adulthood, married and had children. All eight of these children are listed on this page. One son Jacob Reichard (1839-1908) completely left the area. Jacob after his Civil War service moved West, first to Iowa, then on to Los Angeles, California. He had four children, three daughters and a son Barton Reichard FAG ID#204484743. Barton Reichard visited from California with the Pennsylvania Bloomsburg Reichard’s numerous times. Barton’s family, including his sisters, his son and his nieces, remained in close contact with the Pennsylvania Reichard’s for many, many, years.

Widowed early (for 41 years) Christiana proved to be a good businesswoman and good manager of the large Reichard family farm. Her four eldest sons played a pivotal role in keeping the land cultivated and the farm profitable during the following years after her husband’s premature death. Christeana’s three eldest sons all fought in the Civil War for the Union Army. Eldest son Simon volunteered. Sons Jacob and Elias were both drafted. Fourth son John Reichard who remained a bachelor until nearly age 50 took charge of the property and in later years eventually bought-out his siblings for ownership of the property after Christiana died.