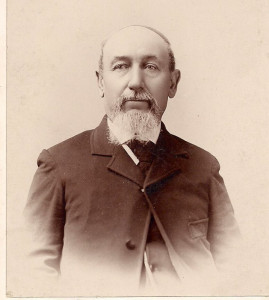 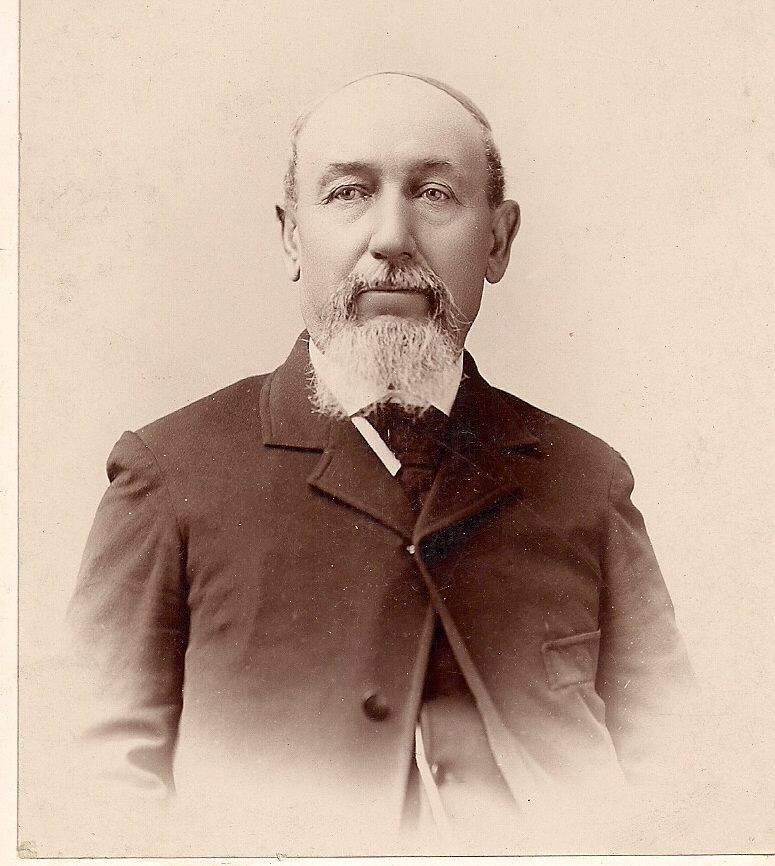 Findagrave, Shaun Creighton: Samuel Reichard was the eldest son/child of parents Frederick Reichard and Sarah (Gross) Reichard. His parents were married the year before his birth in the historic First Reformed Church of Easton, Pennsylvania. (Pictures of the church are posted on his parents pages). Important treaties with the Indians were signed in this church during Colonial times. The church also served as a hospital during the Revolutionary War. Sarah Gross’s father, Peter Gross, was in the Pennsylvania Militia during the Revolutionary War. Samuel’s father, Frederick Reichard, shows up on the first United States Census, in 1790, living in Easton, Pennsylvania. Easton, PA, along the Delaware River across from New Jersey, was an important crossroads in Colonial times. Many important dignitaries like John Adams (3rd U.S. President) and Benjamin Franklin stopped off in Easton and patronized the Bachmann Public House (built in 1753) on the Main Street of Easton, located there to this day.

Samuel along with his next two sisters, Mary and Hannah, were all born and baptized while still living in Northampton County, Pennsylvania (near Easton). Frederick moved his family, after a land purchase in 1805, to Columbia County, Pennsylvania (still Northumberland County at that time). The farm established there would remain Samuel’s home for the remainder of his life. This property (picture attached on left inset) on Fairview Drive, Madison Township, Columbia County would remain in the family for the next 100 years. It was sold in 1905 by Samuel’s son John Reichard. The house and original barn remain.

Samuel’s family were co-founders, along with the Heller family, of the Dutch Hill Reform Church in which churchyard Samuel and his parents, wife, siblings and some of his children are buried.

Samuel married Christiana Taylor at the Dutch Hill Church in 1835. Together they had 8 children all of whom lived to adultlhood, married and had children.

Samuel died suddenly and unexpectedly at the early age of 55. His elder sons did an exemplary job in keeping the family farm going. Middle son John Reichard, who remained a bachelor until age 46, eventually took over the family farm and bought out his siblings. He would later sell the farm and buy another, the old Wanich place, near the Wanich Covered Bridge. That property remained in John Reichard’s family for another 105 years. In 1905 son John Reichard sold the original Reichard farm to his niece (by marriage) Mattie (Hagenbuch) White (whom John and Emma Reichard raised) and her husband Charlie White who had been the farm overseer for many years. They held the property for another 35 years.